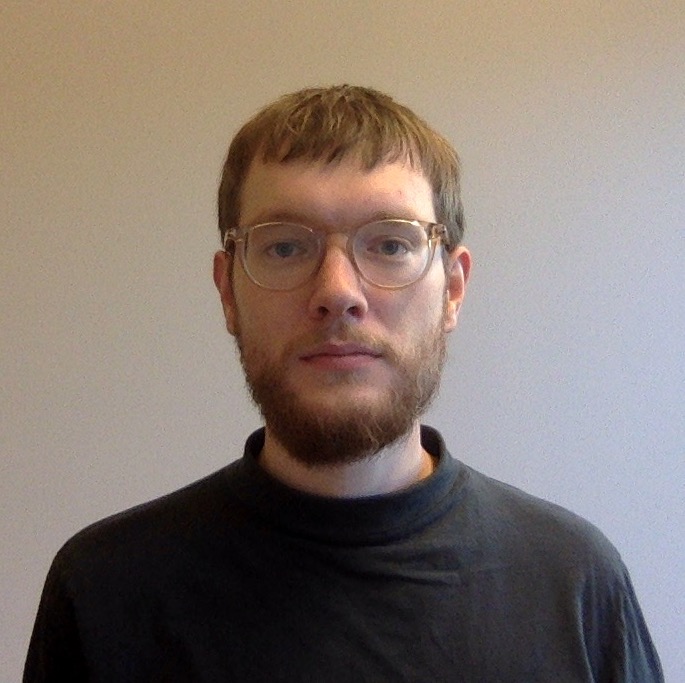 Recently, I was preparing a package on my Windows machine at work. Building and checking the package showed no signs of problems, and I was almost ready to submit to CRAN. But before doing so, I decided to use continuous integration via Travis CI to also test the package on Mac and Linux. Turns out the package did not work as intended everywhere.

The problem occurred on OS X and was the dreaded:

Long story short: the problem is that the package makes use of the Armadillo C++ library for linear algebra via RcppArmadillo. Armadillo has support for OpenMP, but under an out-of-the-box OS X installation, there is no OpenMP support. From R version 3.4.0, R provides support for OpenMP. So essentially, R and (Rcpp)Armadillo attempts to use OpenMP, but OS X is unable to handle this (unless you fix this yourself).

The solution I ended up using is having a system-dependent Makevars file (which sets up links to libraries), which turns on or off OpenMP support. In the following, I will briefly document the steps I took to set this up.

The standard Makevars file I use for RcppArmadillo-dependent packages is as follows:

As this shows, there are two links here to OpenMP libraries. On Linux, we want to keep this as it is. On OS X (if there is no OpenMP support), we’d like to turn this off. In particular, the following Makevars allows the package to compile on OS X by turning off OpenMP:

So how can such a system-dependent Makevars be created?

The main part to get this all up and running is the inclusion of a configure script. Essentially, the purpose of the configure script is to configure the Makevars file based on the system specifications.

First, I added the following code taken from the RcppArmadillo package into the main directory of my package in a file called configure.ac (note the name and version of the package in AC_INIT):

Now, what will happen is this: a system-specific src/Makevars is created based on the template file src/Makevars.in, where the variables @OPENMP_FLAG@ and @OPENMP_CFLAG@ are replaced by the appropriate values, which are in turn obtained in the configure.ac file. Thus, depending on which is more appropriate, either of the two Makevars files described in the previous section will be created.

Finally, it is also appropriate to add a cleanup file (also in the main directory) so that created files are removed:

At this point, I first thought I was done and it would work. But to my surprise, it did not. What I was missing was a final but important step: to create a configure file from the configure.ac script. This is easily done on a Linux computer by the following terminal statement:

Next, just copy the newly-created (and incredibly long) configure file into the main directory of the package.

At this point, the package should compile on both Linux and OS X, with OpenMP support being dynamically enabled.

However, there’s rarely a problem fix that doesn’t cause a new problem, and this is no exception. When checking the package on win-builder, I received a warning about CRLF (Windows-style) line endings in configure.ac and cleanup, which should be LF (Unix-style endings). Luckily, this can easily be fixed automatically by GitHub.

First, set the default for the repository to be LF:

Next, create .gitattributes in the main directory, containing the following:

This forces the line endings to always be LF when pushing to GitHub. (You will also need to add ^/\.gitattributes$ to .Rbuildignore.)

By Sebastian Ankargren 2020. Powered by Jekyll based on the onepage theme.